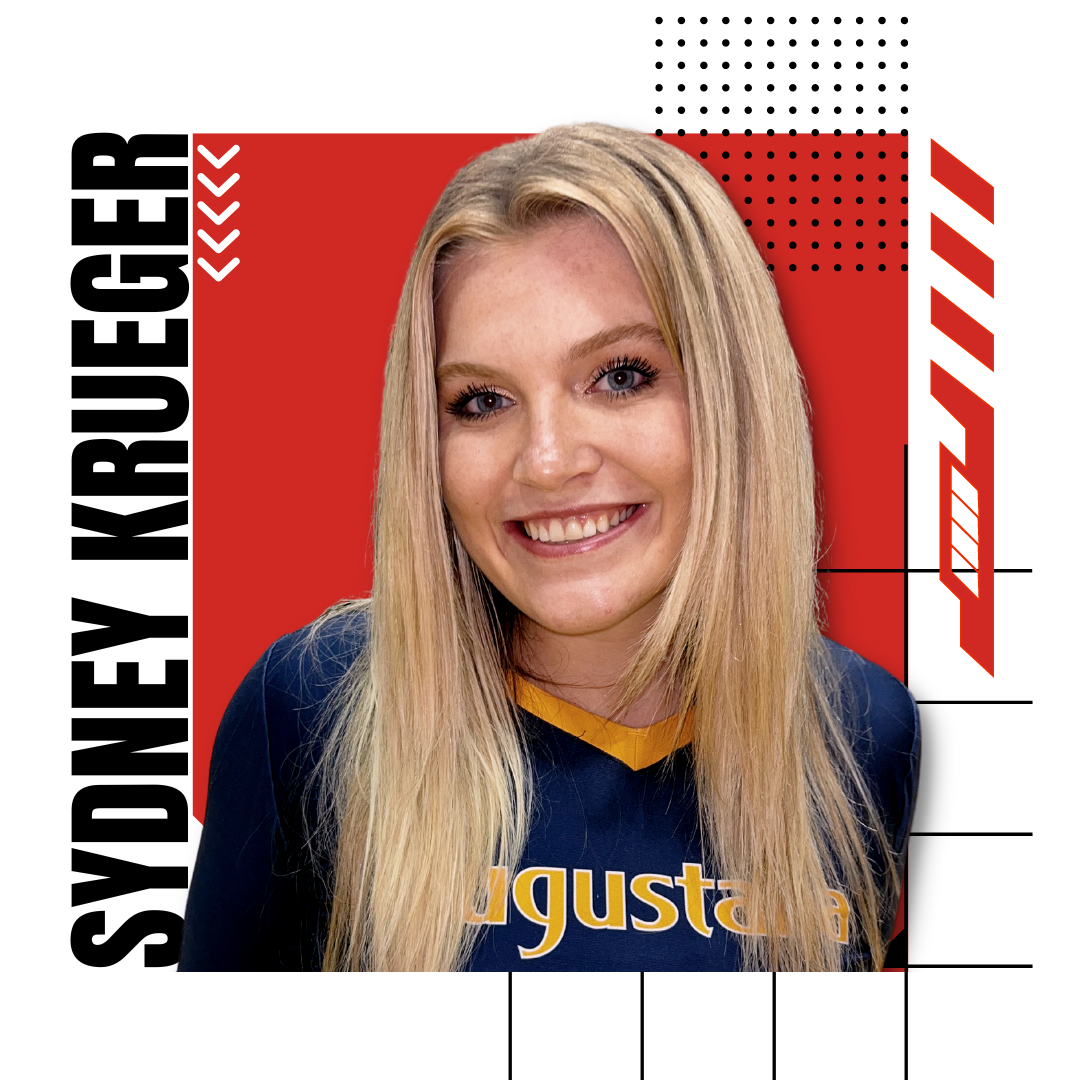 Sydney is entering her first season coaching for Iowa Select as the Assistant Coach for 14 Reid.

She is currently a junior at Augustana, and plays for the Varsity Women’s Volleyball team as a middle blocker. This past season, she ended first in the CCIW in blocks per set, second in hitting percentage, and received first team all conference honors. She has received all tournament- MVP honors and team captain titles multiple times across her club and high school careers.

Sydney is from Elmhurst, IL and played club at Illinois Performance Volleyball for 7 years. She also has been coaching for their 12s age group there for 5 years.

Sydney is a Kinesiology major with plans to pursue her master’s degree in Athletic Training. She is most excited about watching her team grow in both their skill and love for volleyball!