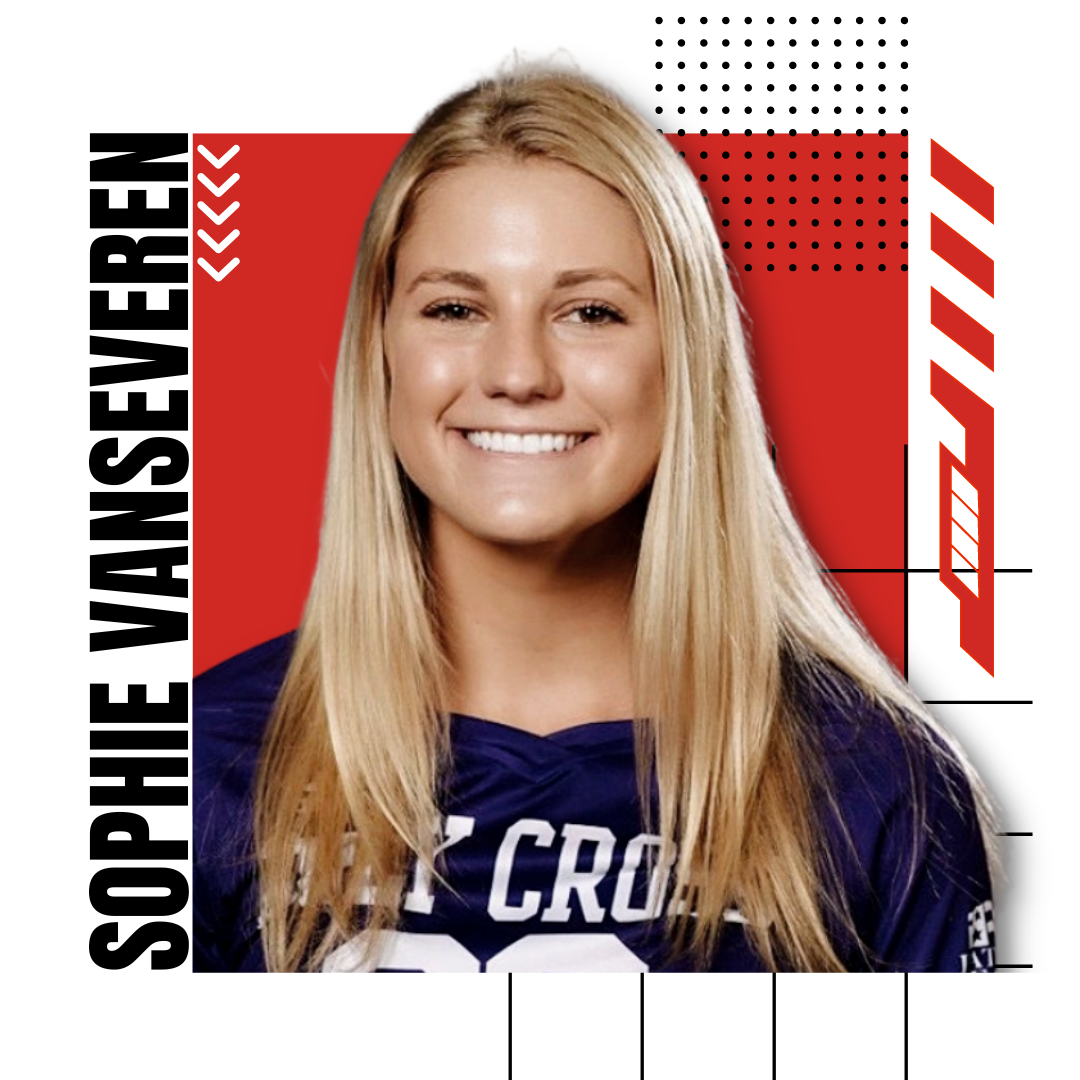 This is Sophie's first year with Iowa Select as the 16 Baden Assistant Coach for the 2022-23 club season.

Sophie was born and raised in Davenport, IA. She attended Assumption high school from 2013-2017. At Assumption, she played 3 years of varsity volleyball as DS/libero and was awarded 2nd team MAC honors as well as All-Metro honors her senior year. She had the pleasure to be coached by Kyle Codon, Bre Scherler, and Frank Flanagan during her time at Assumption. She also played 4 years of varsity softball, where she led her team to the schools first state championship in school history in 2017.

After high school, she continued her academics and volleyball career at the College of the Holy Cross in Worcester, MA (Division 1). During her time at Holy Cross, she was a 4 year starter as libero. She led her team to its first conference tournament appearance in school history (2021), was a 4x Patriot League All Academic recipient, and broke the school’s record for career digs with 1,508 total. At Holy Cross She was a member of the Student Athletic Advisory Committee where she organized events raising awareness and support for student athlete mental health.

She graduated in 2021 with a degree in Psychology and Neuroscience and is currently applying for PA school. Since graduating she has been working as a CNA in a memory care unit in long term care and a rehabilitation hospital.

Sophie started her coaching career as one of the freshman head coaches at Assumption high school for the 2022 season. She is joining the Iowa Select team this year for her first club coaching experience. She is super excited to share her knowledge and see young athletes grow and develop in the sport she fell in love with!