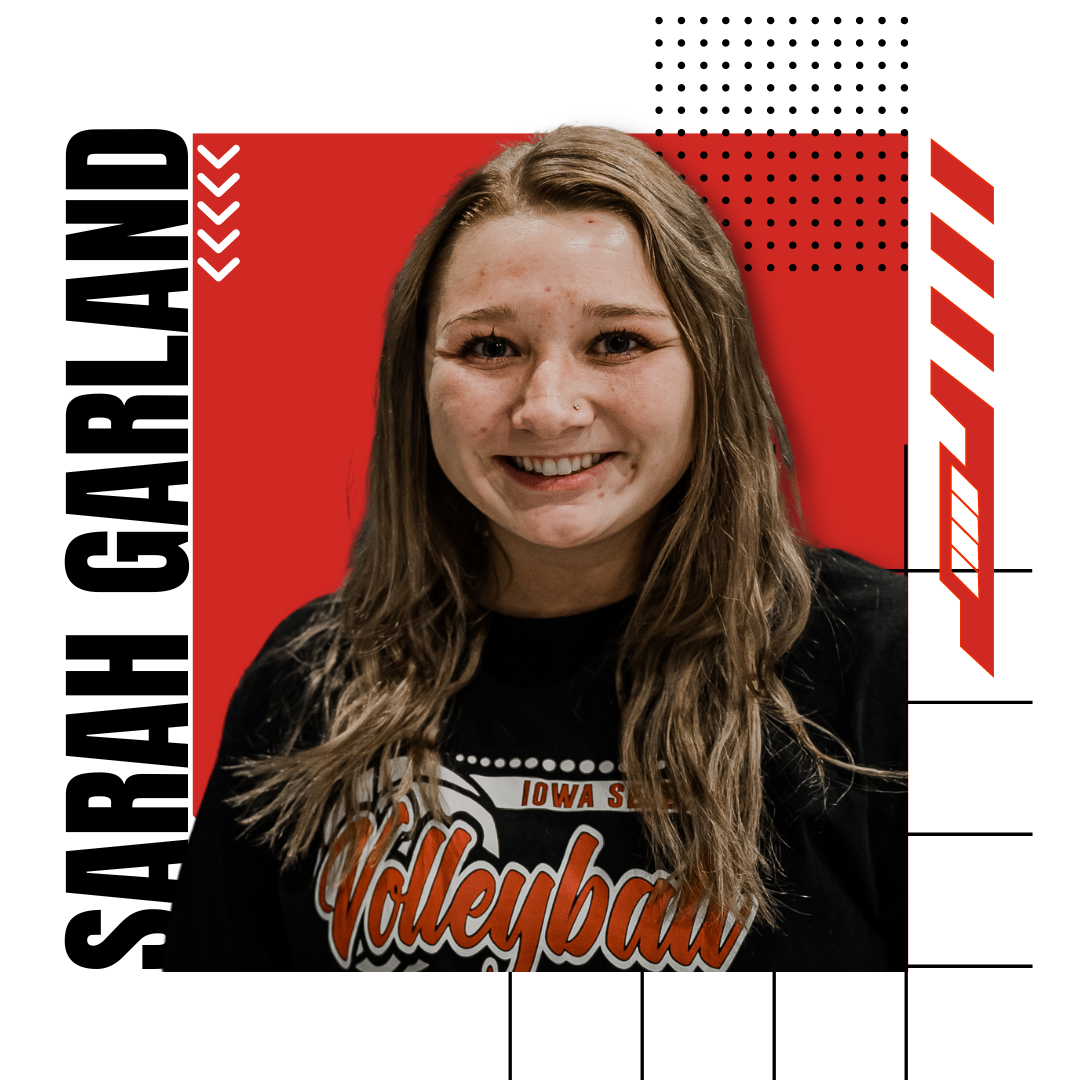 Sarah Garland is beginning her second year of coaching with Iowa Select and is the assistant coach of 12 Mizuno for the 2022-23 club season.

She is originally from Dixon, Iowa and graduated from Calamus-Wheatland High School in 2018, where she played four sports including volleyball. Sarah was a two-year varsity starter and two-time All Tri-Rivers Conference selection as a setter. She continued her education at the University of Northern Iowa, where she coached club volleyball with Smash Volleyball Club out of Evansdale, Iowa for two years. Sarah continued to play volleyball in intramural and recreational leagues while attending UNI. She has accepted a position as a Business Teacher at Central DeWitt High School and will begin teaching in January 2022.

Sarah has known Coach Frank Flanagan since he played volleyball at St. Ambrose, where he coached her in numerous summer volleyball camps while she was in junior high and high school. As she moved back to the Quad Cities area to student teach this past fall, she knew she wanted to continue coaching club volleyball and knew Frank had a great program going at Iowa Select. She is excited to start her Iowa Select coaching career and work with a great group of coaches and players!