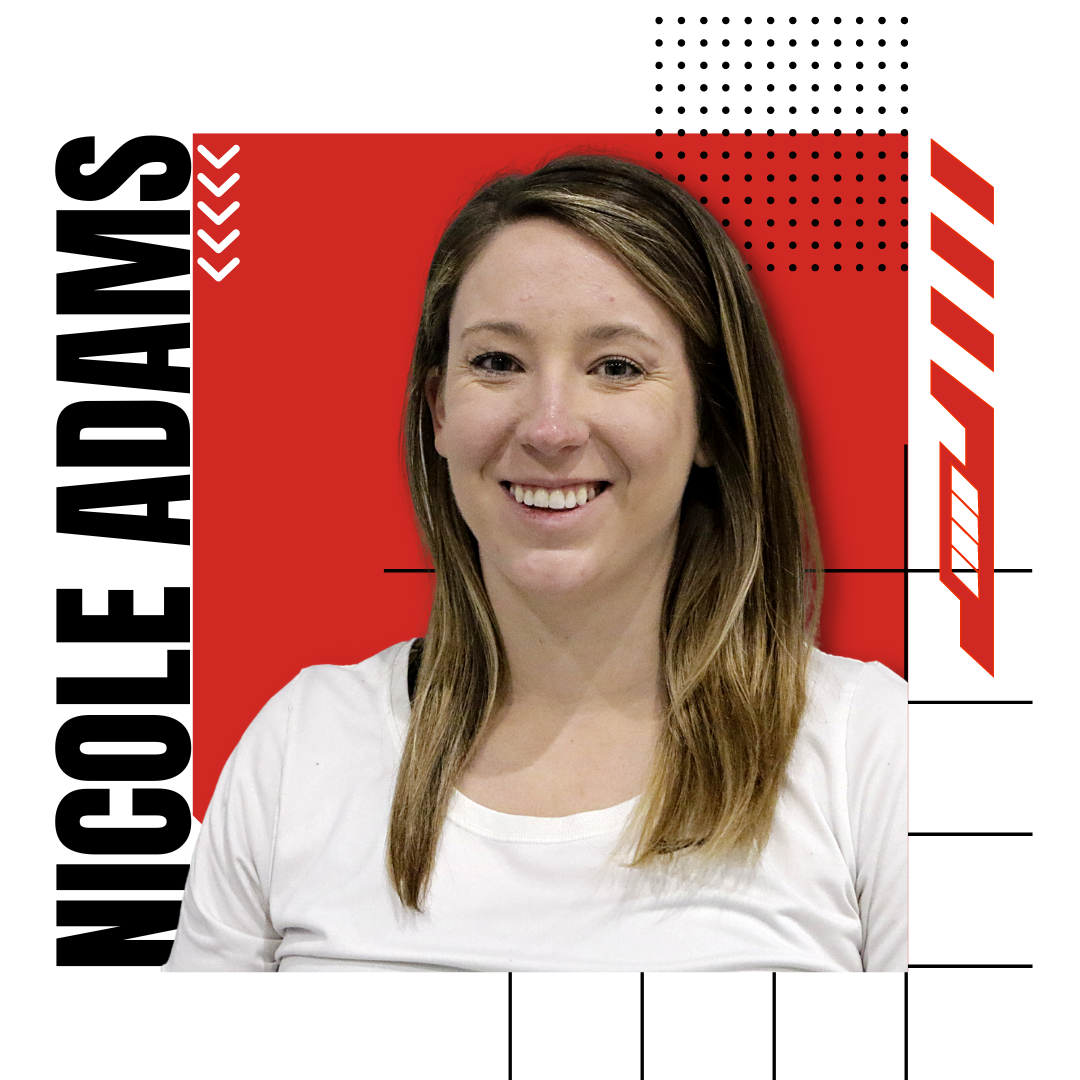 Nicole is entering her first year of coaching at Iowa Select and will be the head coach for 15 Reid.

Nicole attended Benedictine University and was on the volleyball team all four years as a middle hitter. She was named to the NAC All-Freshman Team her first year and All-NACC Honorable Mention as a senior. Her junior year, she was named to the Northern Athletics Conference First Team, earned First Team AVCA All-Region and was an AVCA All-American honorable mention.

Nicole has one season of coaching experience at Team One where she coached a 16u team.