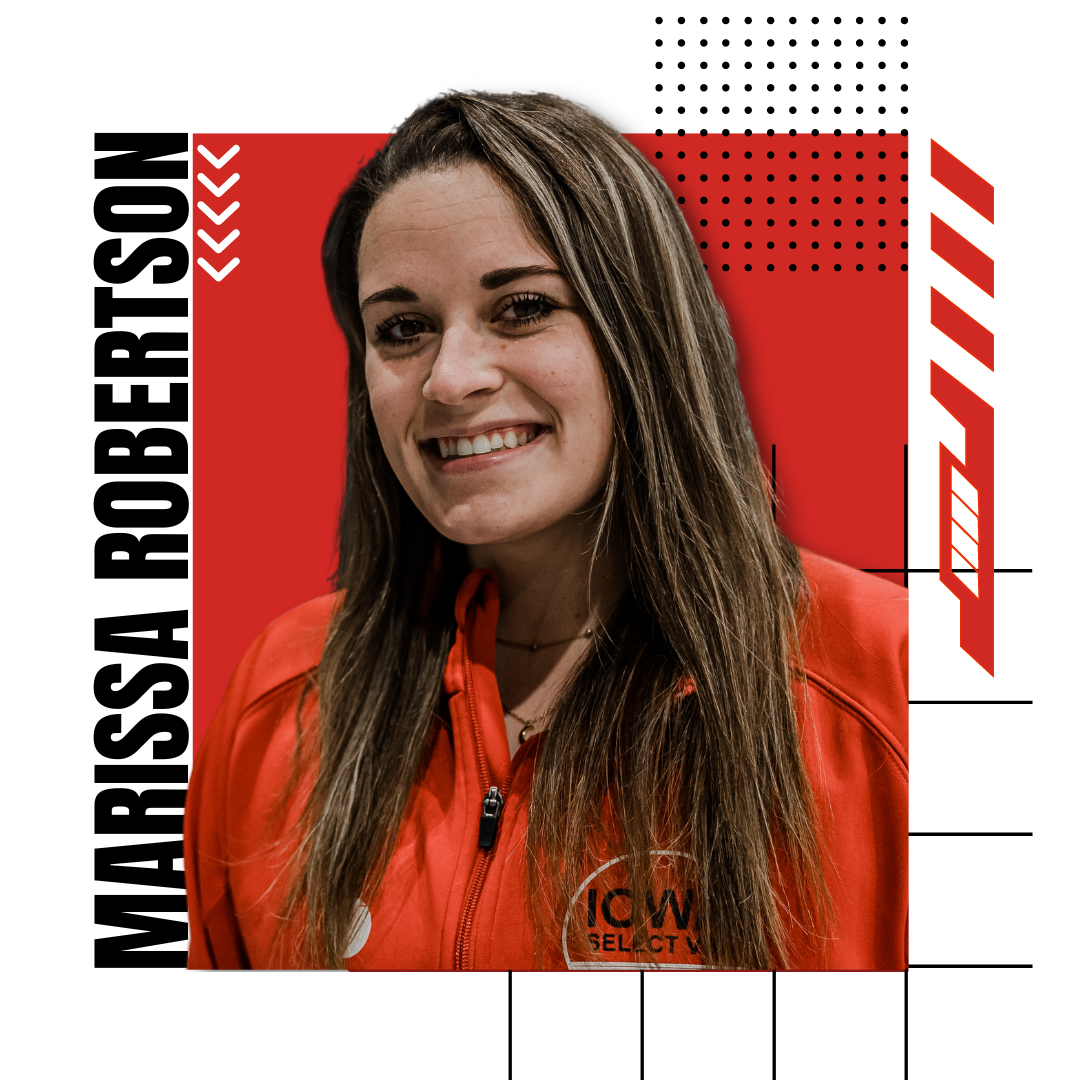 Coach Marissa Robertson will be entering her 4th year of club coaching, with her second year at Iowa Select. Marissa was born and raised in the QC and attended Davenport Central where she was a 3 sport athlete and earned 7 varsity letters and 3 All Conference awards. During the off season Marissa played for Platform Elite for 2 years then switched to Select right when it became a club.

After graduating in 2019 Marissa went on to play at Black Hawk College where she was top 10 of the NJCAA leaderboard for digs and top 5 for aces. Sadly Marissa had to stop playing when she found out she needed to have 2 knee surgeries. She is currently at Scott and plans on playing again once she transfers.

Marissa just finished up her first year coaching at North Scott and plans on returning next season. She is so excited to be a part of the club that taught her so much as an athlete and is thrilled to work with some of the best coaches and athletes in the state!