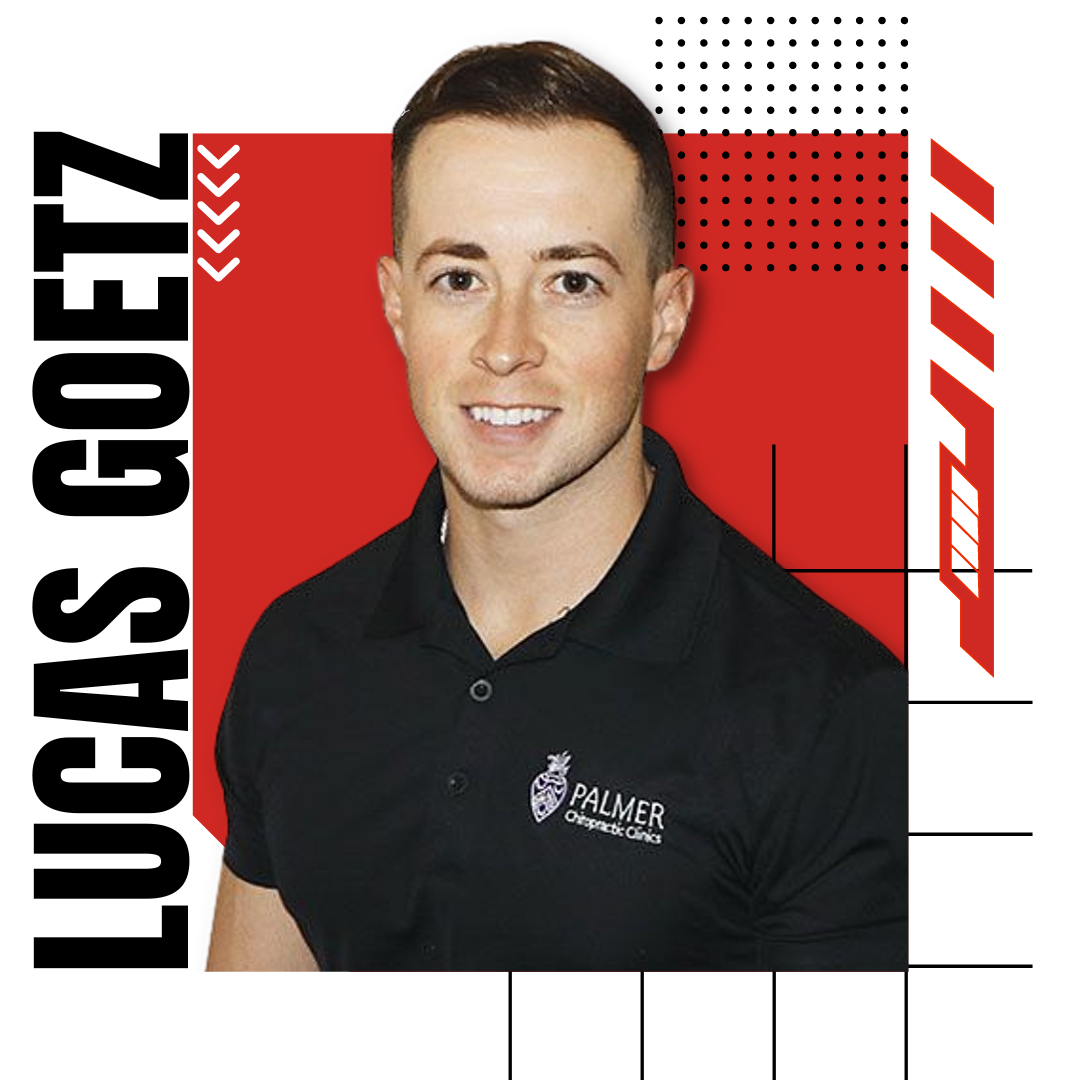 Lucas Goetz is entering his third year at Iowa Select as the assistant coach for 17 Mizuno.

He started his volleyball career playing club volleyball for the Wisconsin Badgers. After graduating undergrad he moved to Davenport in 2014 to continue his schooling at Palmer.

Since moving to Davenport he has continued to play competitively around the Quad City Area. He Graduated Palmer in 2018 and chose to stick around the area to begin his chiropractic career as an associate in Clinton, IA.

In June of 2020 Lucas started his own chiropractic practice in Davenport, Peak Performance and Wellness, and then partnered with Iowa Select VBC.