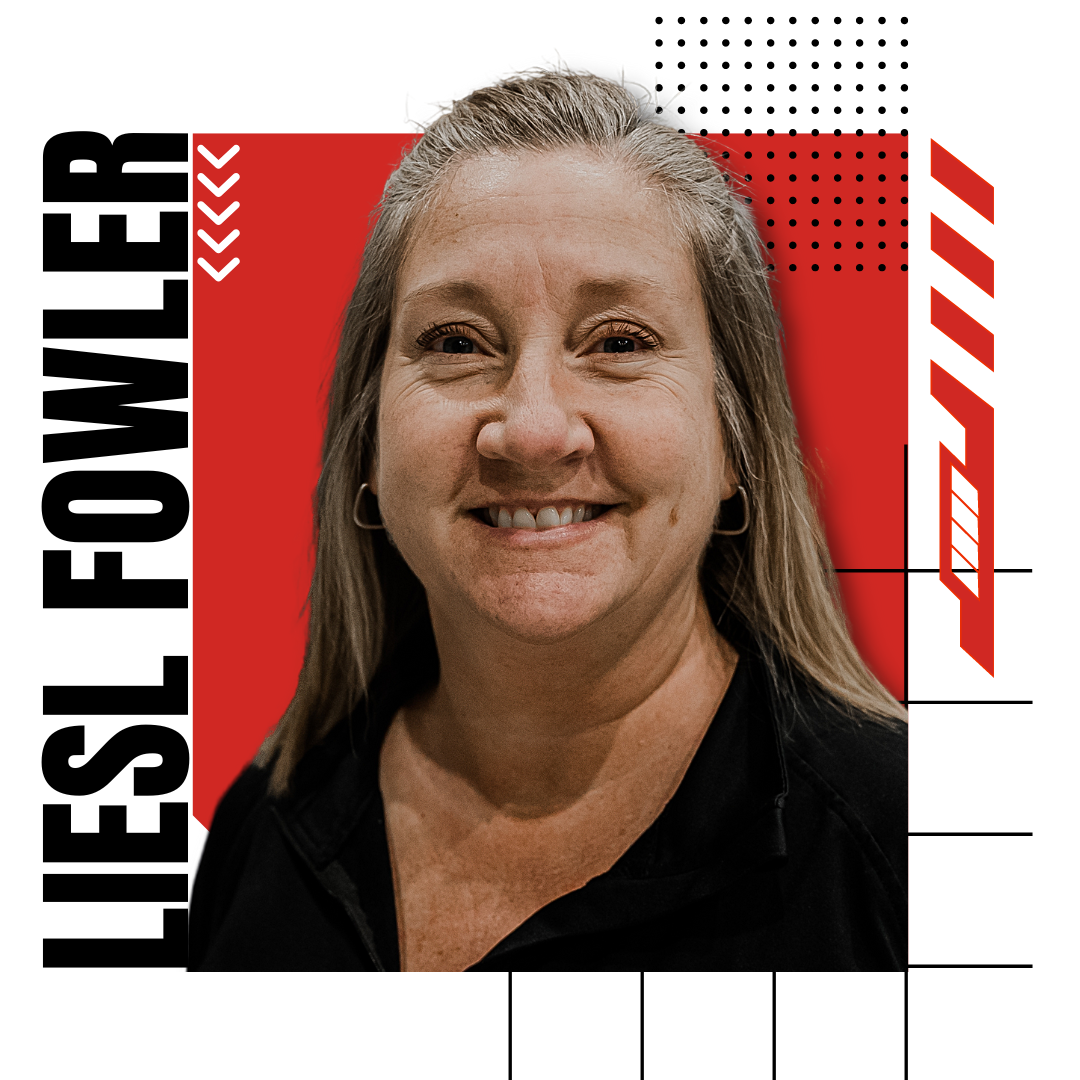 Liesl has been coaching volleyball at a variety of levels for over 27 years. She was the head women's volleyball coach at Augustana from 1992-2002 and has the record for most wins in the school's history, along with several accolades, including two CCIW championship titles, two CCIW coach-of-the-year honors and the school’s only appearance in the NCAA postseason tournament.

While coaching the women’s program, she founded the Augustana Men's Volleyball Club and served as the head coach for three seasons. She served as the faculty mentor for the NCAA III Men's Volleyball team at Augustana for the last five years and now serves as the faculty mentor for the Augustana varsity women’s team.  In addition to coaching at Augustana, Liesl served as women's athletic director, assistant track coach, compliance officer and chair of the health and physical education department. Liesl also assisted with the coordination and management of the NCAA III National Volleyball Championships for seven years in her role on the NCAA III National Volleyball Selections Committee. Liesl has coached youth and high school programs for both boys and girls through several Quad City area clubs and feeder programs. She is a camp coach at the Iowa Volleyball Region’s elite High Performance Camp, is an IMPACT and CAP II certified coach and is a member of the American Volleyball Coaches Association.

An Iowa Select coach since 2018, Liesl started with the club as one of our co-directors of the regionally acclaimed Iowa Select Youth Program. Attracting kids from two states, varying in ages U9 through U12, the Youth Program, youth clinics and camps reaches hundreds of boys and girls in developmental programs that run year round. Along with veteran Select coach Kelly Kelley, Liesl successfully implemented fun, innovative programs focusing on introductory skills, building confidence, individual and team concepts, all while having the opportunity for real tournament level competition at a young age.

In 2022, Liesl served as an assistant to the 12 Mizuno team, the first team in club history to win a regional championship. This year she will assist head coach Greg Cotton with the 13 Mizuno team. Liesl also continues her role as Director of Club Dynamics. With an emphasis on communication among families, players and coaches, Liesl oversees the All-Star Parents, the Team-to-Team mentoring, the player-nominated Select Effect recognition program and is a conduit for connecting coaches with the resources they need to build team unity.

"Working directly with coaches and our team parent representatives puts the family culture at the center of everything we do. By focusing on team cohesiveness and fostering the capacity for leadership within our players, we can emphasize the importance of giving back to the sport that has given us each so much. My hope is that our coaches and players feel supported to develop their tools to be successful not only during the club season, but also off the court and their lives beyond sport."

Liesl works full-time as an Assistant Dean and College Registrar at Augustana College. She is a founding board member of the Girls on the Run Quad Cities and she is a 16-year volunteer with the Girl Scouts. Liesl earned her BA from Augustana and her MA from the University of Iowa. She and her husband Mark live in Bettendorf and have three children, and they welcomed their first grandson this fall. Their son Jackon is the 16 Baden coach and her daughter Karin plays on 18 Mizuno. Visit Liesl’s personal website for more information: https://sites.google.com/a/augustana.edu/liesl-a-fowler/