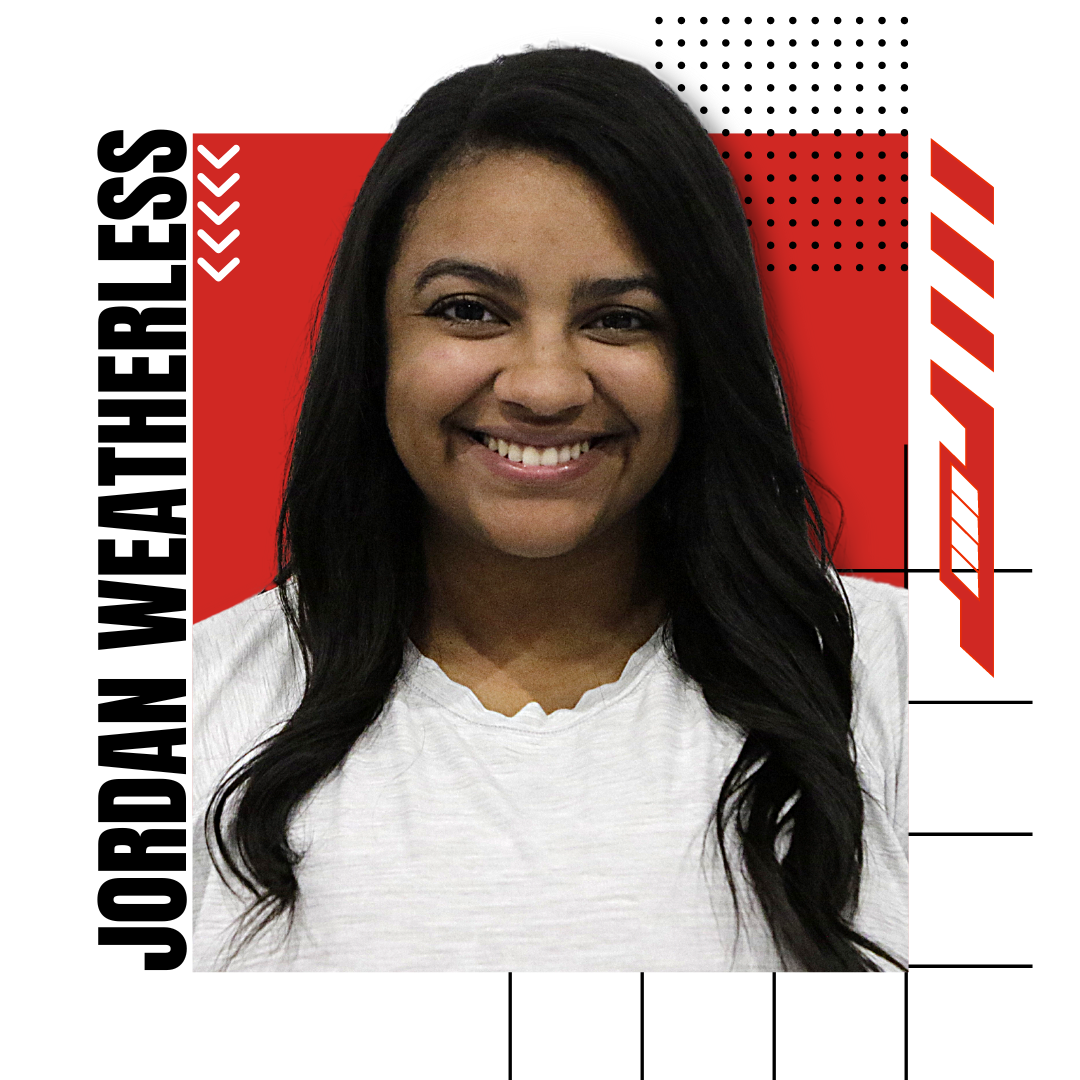 Jordan is entering her fourth year coaching at Iowa Select Volleyball Club. She was the Head Coach of the Iowa Select 17 Club team her first year, assistant coach of 14 Mizuno, Assistant Coach for 15 Baden for the 2022 season, and Head Coach for the 17 Mizuno team this year.​

Jordan finished her career at Illinois State University with the 15th-most assists of all-time in program history with 1,175. Was named the Southern Arizona Volleyball Player of the Year as a senior in high school. Was a Prep Volleyball High School All-American and named to AVCA Under Armour All-American watch list. Was an Arizona All-Division First-Team selection as a senior and a two-time Arizona All-Division Second-Team pick, as a sophomore and junior. Tallied 1,711 career assists and 110 career aces in her high school career. Led team to an Arizona Division I state championship in 2014. Competed as a member of the 2013 USA Youth A2 Invitational Team.