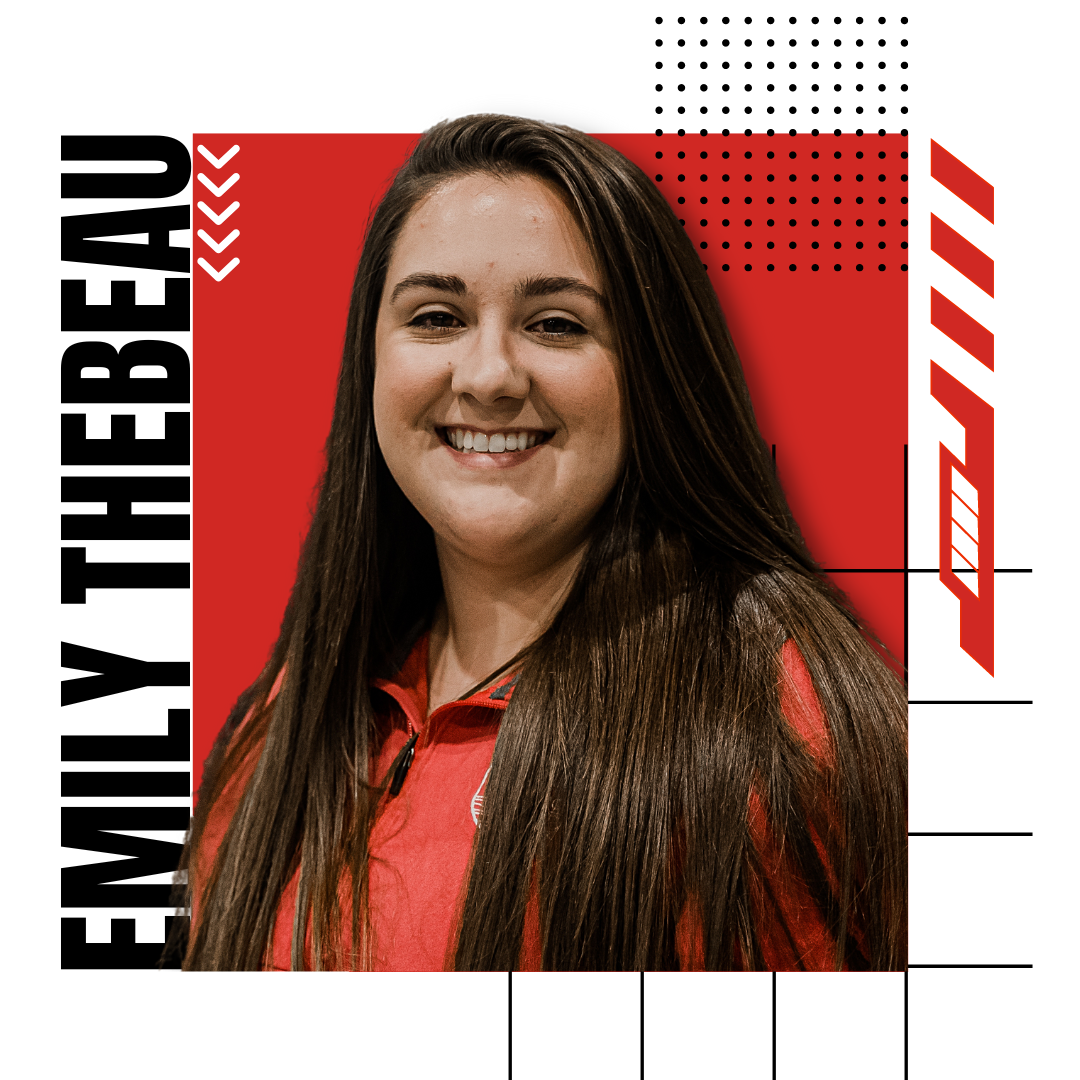 Emily Thebeau is entering her 3rd season at Iowa Select. She recently was the head coach for the 17 American National Champions, 17 Mizuno, here at Select.

Emily is originally from De Soto, Missouri, where she grew up playing volleyball. She was a four-year varsity starter for her high school and played for Crush Volleyball in the STL area. Emily was named the head coach for the Monmouth College volleyball program in January of 2019.

In Thebeau's first season, a junior on the Fighting Scots roster was named All-Midwest Conference, the Scots' first all-league honoree in four years. The team also doubled their league win total from the previous year and tied for fifth in the MWC standings, their highest conference finish since 2012. (Fall 2020 Covid, no season) In Thebeau's third season (Fall 2021), the Fighting Scots had the most successful season in nine years and finished fourth in the conference, had the Newcomer of the Year, a first-team All-Midwest Conference honoree, an Elite 20 Award Honoree, a 3-time Midwest Defensive Performer of the Week, and 4 all-tournament honorees.

A four-year member of the Greenville University volleyball team as a setter and defensive specialist, Thebeau has extensive postseason experience as a player and a coach. Thebeau played in the NCAA tournament during her junior and senior seasons and was on the bench as an assistant coach the following two seasons when the Panthers advanced to the NCAA tournament.

Thebeau earned her undergraduate degree in biology from Greenville University in 2017, and earned her Master’s in business administration from the same institution in 2019.