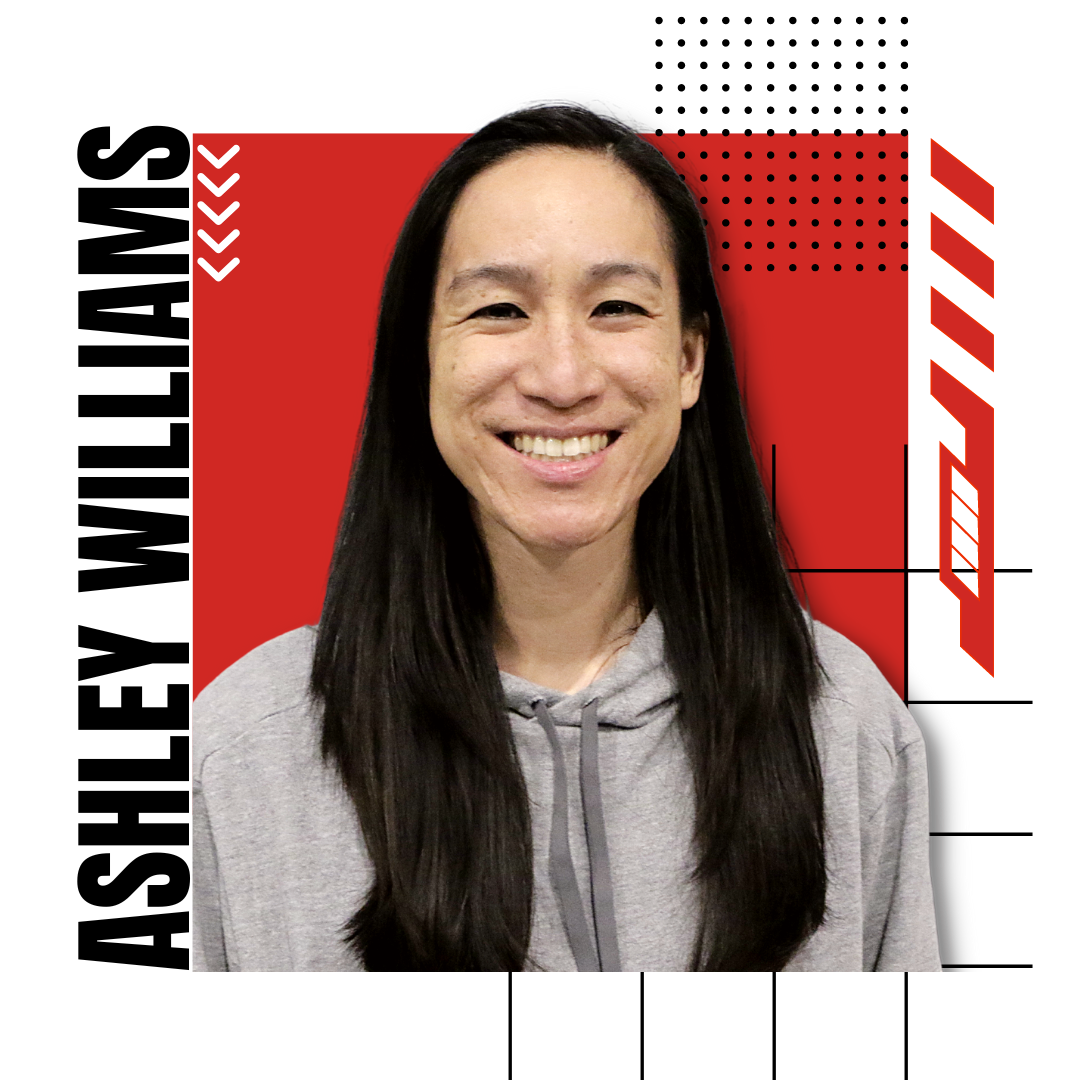 Ashley is in her third year coaching club volleyball. In 2021 she led the 14U Platform Elite Adidas team to a 7th place finish at regionals in her first year as a head coach. This will be her second year at Iowa Select.

Ashley began playing volleyball at 12 years old in Hawaii. She was cut from both the 7th and 8th grade teams, yet was determined to make it to the collegiate level. She went on to become a walk-on recruit at Syracuse University, where she earned a scholarship and the starting libero spot as a junior. She finished that season with 311 digs and 3.21 digs per set, while playing through a torn ACL. Ashley finished her senior year with 552 digs and 4.93 digs per set, and she holds the Syracuse record for both of those single season categories. She also received the Abbie Bigelow Award for Courage, the Arthur Ashe Jr. Scholar Award, and all-academic team honors during her entire collegiate tenure.

Upon graduation from Syracuse, Ashley has lived and worked in Connecticut, Texas, and now the QC. She’s very passionate about her Christian faith, family, travel, and helping the next generation develop a gritty and determined mindset toward volleyball and life. She’s excited to be part of the Select family to continue growing as a coach and a student of the game. Ask her for tips when planning your next visit to Hawaii!