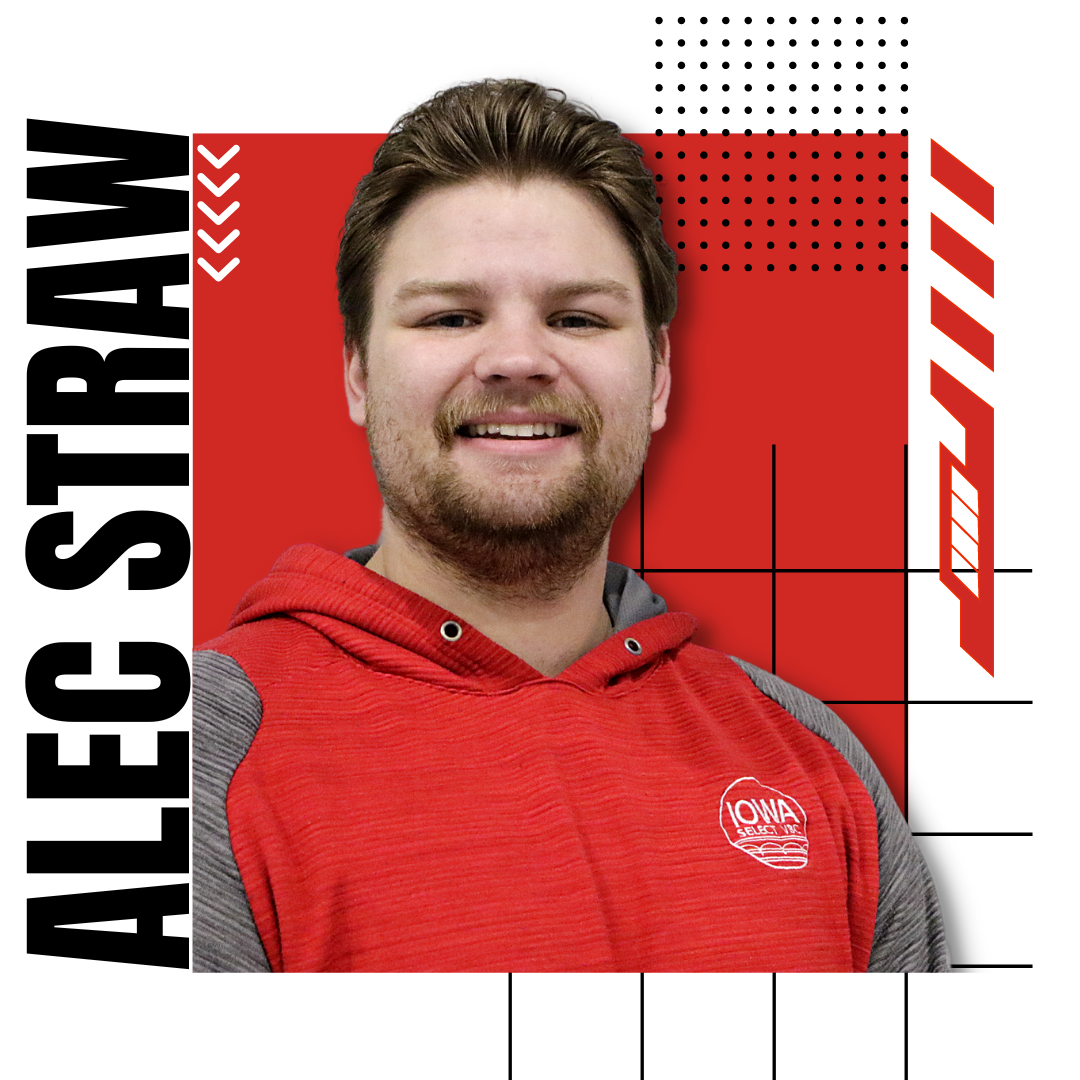 Alec Straw is entering his first season coaching at Iowa Select, and will be the assistant coach for 15 Reid. He graduated from Rock Island High School, and is currently a junior at Augustana College where he is majoring in finance and minoring in economics and communications.

He began playing volleyball when he was 13. He started with the Quad City Sting and played the following 4 years with Iowa Select. Alec is now entering his 3rd year with the Augustana men’s volleyball team. Through Alec's club career, he primarily played both outside and right side, but has made the transition to DS in college.

Alec is the assistant varsity coach for Moline High School. In his first year, they finished with an undefeated conference record and a regional championship. While in high school, he was the varsity manager and assistant for both the freshman and sophomore teams for 3 years. He was also the 18u assistant coach for the Rock Island Destroyers.